This is a provisional 2022 timetable and subject to change. Please check back closer to the Show.

Royal Windsor is proud to host some of the highest level Show Jumping in the UK, with 5* jumping on three days of the Show culminating in the prestigious Rolex Grand Prix on the Sunday. Alongside top-level jumping taking place in the Castle Arena, the show also hosts young rider and National classes, making Windsor the place to see the best in jumping talent – both International and up-and-coming.  For 2022, the Puissance (high jump) will be making a return on the Thursday.

The Land Rover International Driving Grand Prix is one of the most important driving events in the UK, and is also a FEI World CupTM qualifier. There are three stages to the competition. The Driven Dressage involves the team driving a set series of movements and takes place on the Friday of the Show. The Marathon Stage takes place on the Saturday; this challenging stage requires the competitors to drive at speed around eight obstacles and is one of our most popular parts of the competition. The final stage is the Cone Driving on Sunday, where teams drive through narrowly spaced pairs of cones in a set time.

Taking place on the Friday of the Show, the International Endurance 3*, 2*, 1* and YJ1* competitors ride on tracks that test the horse and rider across different terrains all in the beautiful Windsor Great Park.  Whether competing at 160km, 120km or 80km, the rides are is a test of skill and stamina for both horse and rider.

There are a host of Showing classes at Royal Windsor Horse Show and it has become the event that starts the season of Showing, with potential champions out for the first time of the year. Highlights include the Mountain and Moorland Supreme Championship and the Hunter, Cob and Hack Championships.

The Musical Ride of The Household Cavalry Mounted Regiment

Witness the incredible skill and precision which is required of the Household Cavalry riders and horses as they perform difficult manoeuvres and crossovers. Make sure you don’t miss their iconic flag charge home!

Taking place throughout the Show week, the final of the Games takes place on Sunday. Teams from England, Wales, Scotland and Northern Ireland compete against each other in a variety of challenging but hugely entertaining races – fun for all the family!

The highly competitive jockeys (and ponies!) will be battling it out for a win in the Castle Arena every day. Watch these brave little ponies speed around the course and cheer them on as they head for the finish. 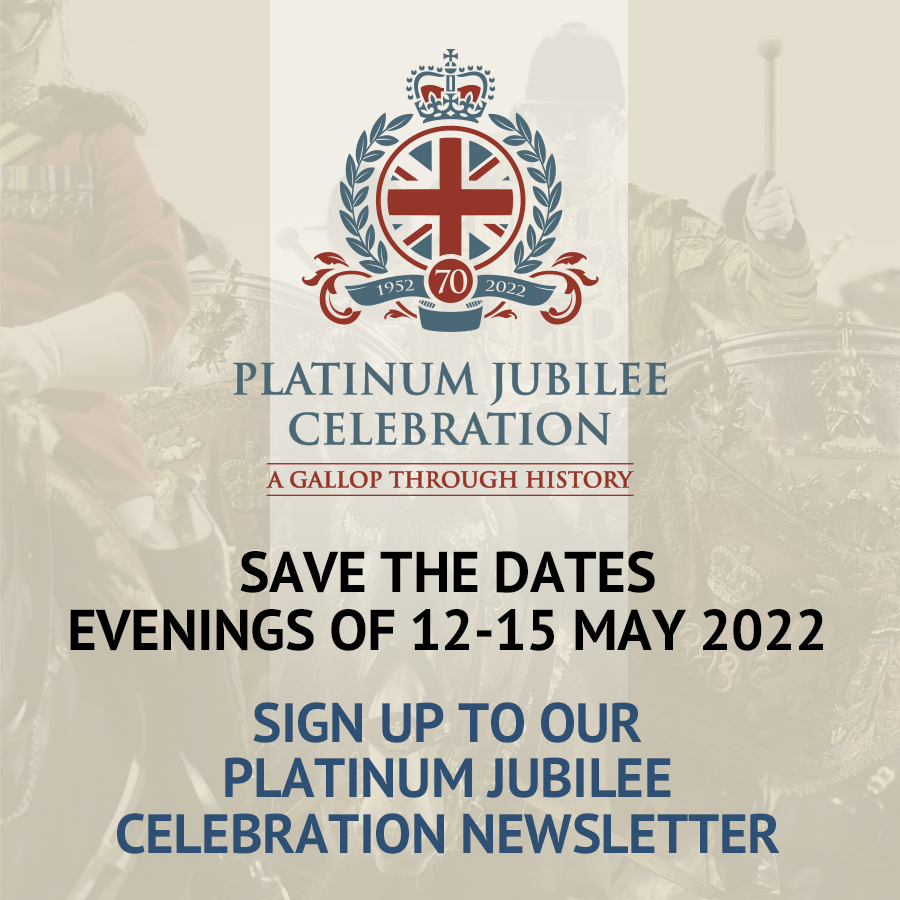