Royal Windsor Horse Show was first staged in 1943 to help raise funds for the War effort. It has continued to run every year since and is now the only show in the UK to host international competitions in Show Jumping, Dressage, Driving and Endurance.

In 1943 Count Robert Orssich and Mr Geoffrey Cross were inspired by the ‘Wings for Victory’ campaign and set about organising a Horse and Dog Show in Windsor to raise money for the War effort.

The first show was simply called the Windsor Horse and Dog Show. It took place on Wednesday 26th May 1943 and helped the Royal Borough raise £391,197 – enough money to buy 78 Typhoon fighter aircraft. It was attended by all the key members of the Royal Family including King George VI, Queen Elizabeth (the Queen Mother) and the two young princesses, Elizabeth and Margaret.

Dogs have not been allowed into the Showground since 1944; this is because at the first show in 1943, a lurcher stole a piece of chicken from King George V’s lunch plate. The Committee found this so mortifying that they have banned dogs from the Showground ever since.

The Queen has always been a keen horsewoman and at the first show she won the Pony and Dogcart class. Since then Her Majesty has entered many homebred horses and ponies in classes at the show. The British Royal family continue to be keen supporters of the Show to this day. His Royal Highness, The Duke of Edinburgh, was a regular competitor in the International Driving Grand Prix and finally retired from competing in 2003.

The Show has grown in size and in international importance since its inaugural event. It now encompasses a huge variety of equestrian sport. From the spectacular Land Rover International Carriage Driving Grand Prix, national and international Show Jumping competitions to extensive showing classes and enthralling equestrian displays, it is unique in its breadth of appeal. Keep up to date! Subscribe to our Royal Windsor Horse Show Newsletter 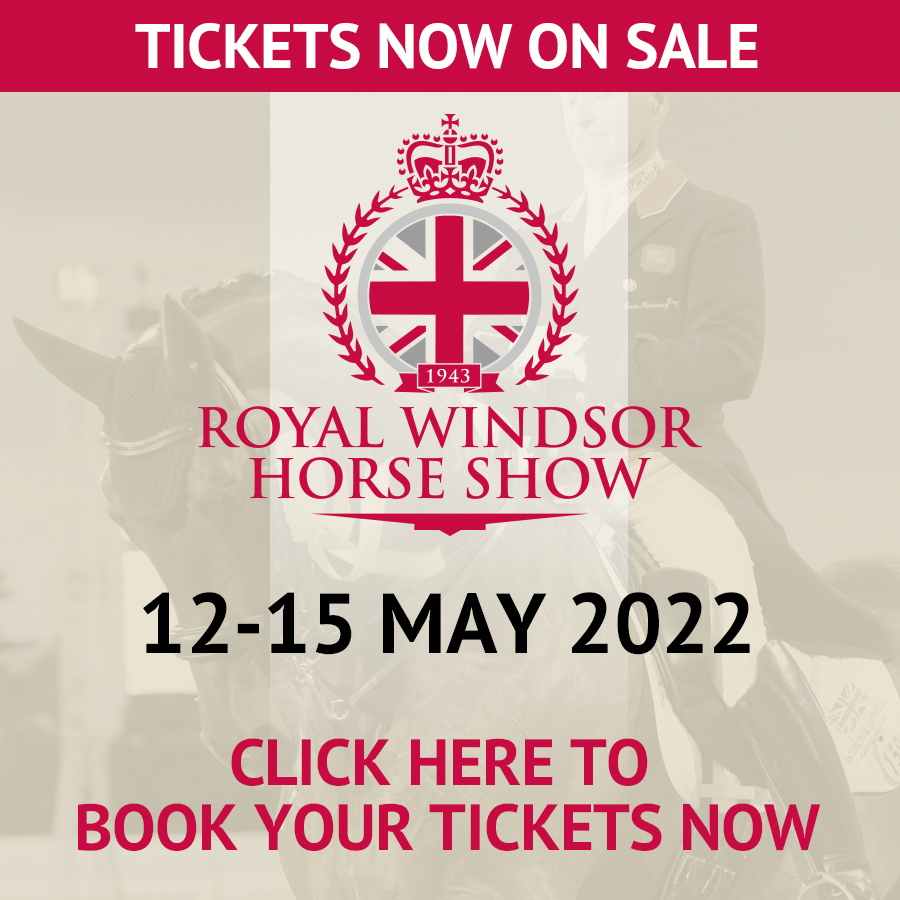 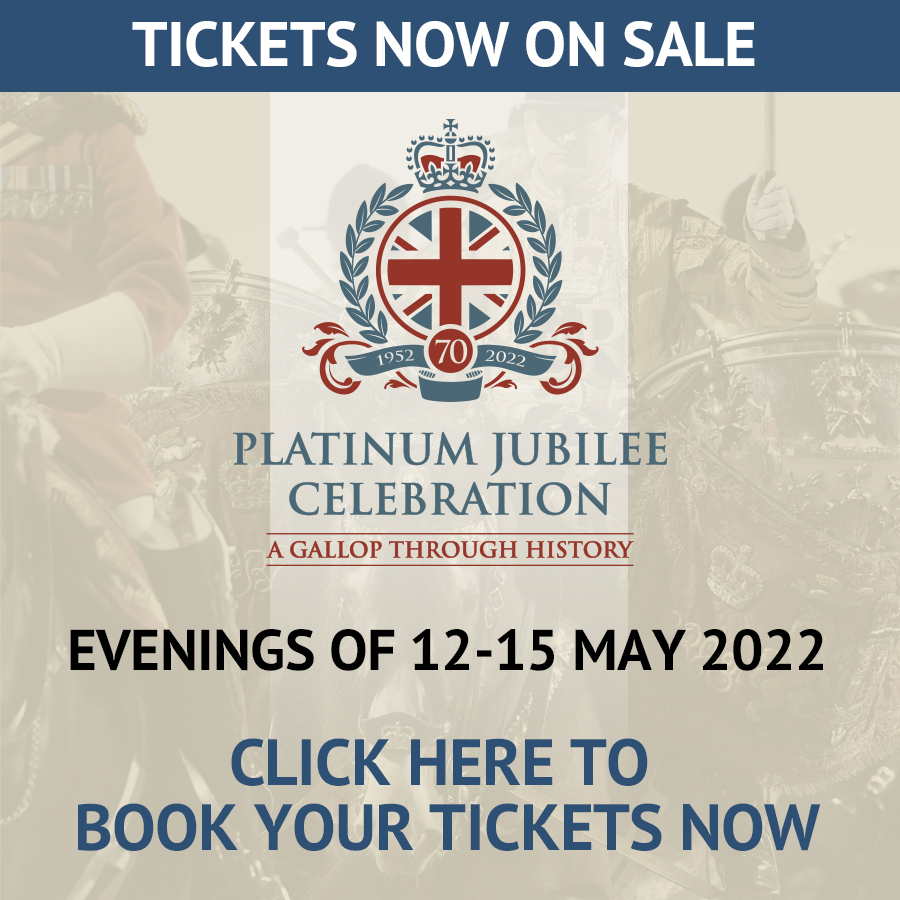